A Child Death is just a smelly Fart 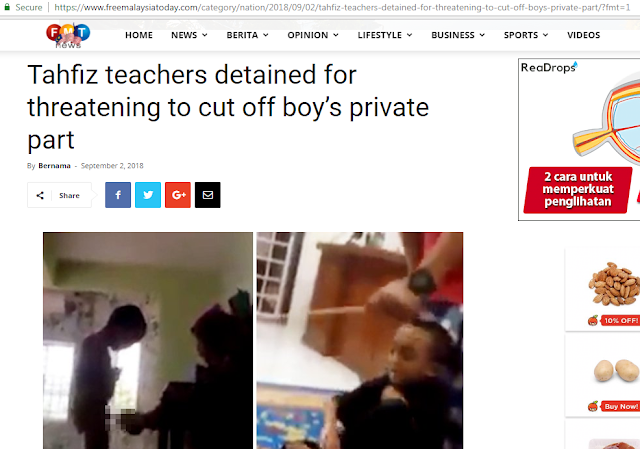 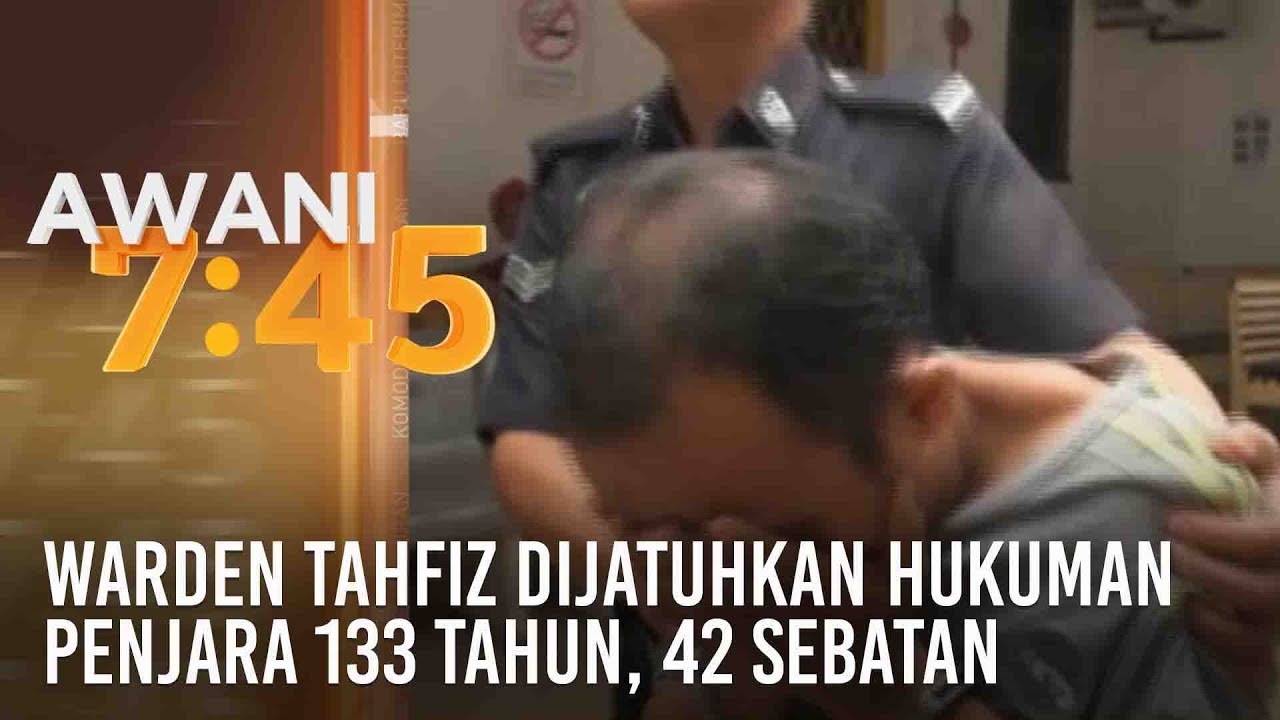 Seriously another death in a newly opened Tahfiz Schools.

Hello All You Melayu Parents, why are you giving your responsibility to  bloody sickening Religious schools where students are sodomized, bullied, molested, assaulted, shamed and taught to be future sadists.

Today it has proven that only one particular race love having sex but no responsibility as a parent and as human being.

Everyday there are stories about children being treated worse than an animal.

Yet the authorities, especially Sultans do not care a hook.

Every incident is treated as an non issue, non important aspect.

Just like having a fart, it smells for a few seconds and then everything is back to normal.

It would be wise for PH Government to put a law that no one is allowed to have more than 2 kids from now onwards.

There are many more reason why Malaysia cannot afford to have a rising population.

1.  Too many senior citizens are being neglected and no one is helping to care.
2.  Too many children are sent to Religious Schools because it is the cheapest and some cases free to let others look after.
3.  Today parents are too busy to take responsibility to look after their many children and own parents who are living longer.
4.  Today parents love spending their time and money on themselves.
5.  Today many men are having too many wives and children without responsibilities to care.
6.  Today there are many foreign men working in Malaysia, resulting them having sex with locals without responsibilities.  Single mum are therefore forced to let others look after their children.
7.  PH Government has no time and does not care about the welfare of children.
8.  PH Government are funding all Tahfiz Schools and allowing them to mushroom at every Taman to show they are more Islamic than the sick PAS party.
9.  Sultans do not care because it does not involve their children.
10.Every damn thing that are bad and shameful is FATED.

SO WILL THOSE LOUD SPEAKERS COME OUT IN FORCE TO ABOLISH TAHFIZ SCHOOLS OR WILL DAP BECOME SCAPEGOAT FOR THESE MALAY CHILDREN DEATH?

IT IS TIME THE MALAYS LOOK AT HOW SHAMEFUL THEY HAVE BECOME.