The curse of 7 will be over soon

https://lunlaaangun.wordpress.com/2012/08/14/the-curse-7-lifetimes-legend-of-langkawi-malaysia/
The curse of Langkawi will be lifted after the 7th generation*. The next Prime Minister and his Deputy 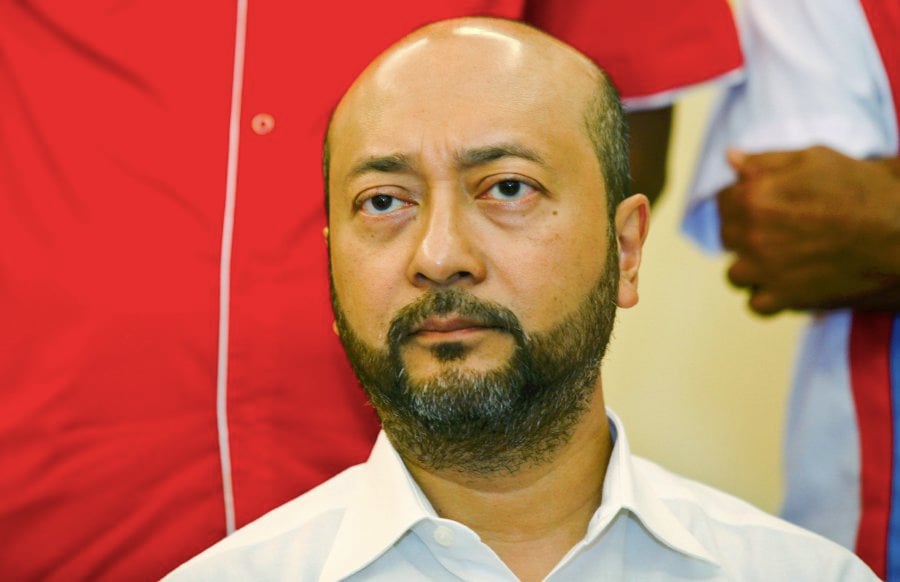 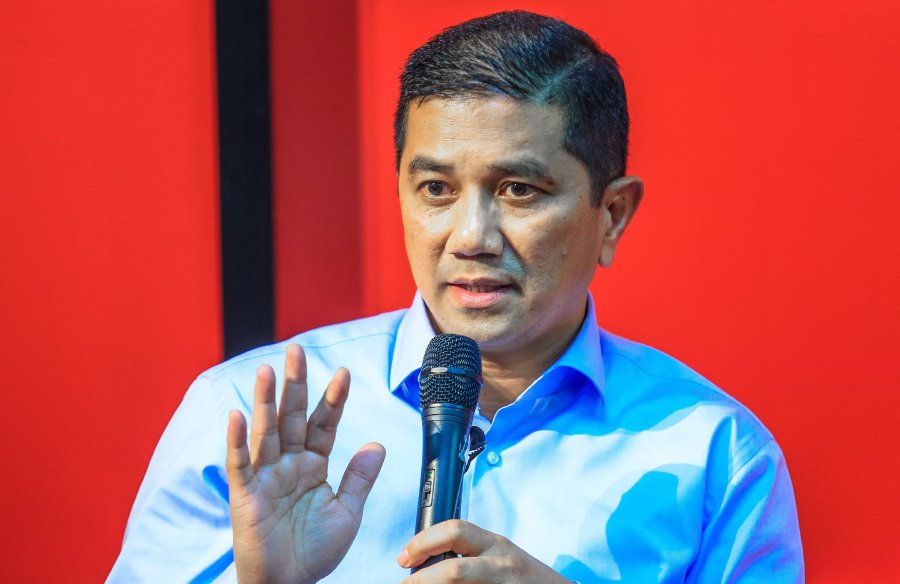 THE VICTIM WHO TRUSTED AZMIN ALI TOO MUCH.
at January 12, 2019 No comments: By Bernama - October 10, 2018 @ 11:34am
PUTRAJAYA: Everyone, including administrators and Rulers, have to abide by the laws because this is important in the ongoing process of rehabilitating the country, Tun Dr Mahathir Mohamad said today.
The Prime Minister, in reminding about the Rule of Law principle of the Rukun Negara, said non-compliance with the laws can lead to chaos and make the recovery process difficult.
“We have to abide by the laws in everything that we do. The Prime Minister or the Rulers, ministers or administrative officers, the police or military must abide by the laws in their every action. Not going by the rules can cause chaos in our country.
“This is of utmost importance because we are trying to revive the government of this country. If we are not guided by the laws, then the recovery will not happen,” he said in his address at the monthly assembly of the Prime Minister’s Department at Dataran Perdana here.
Dr Mahathir said the government needed noble laws and those which uphold justice and do not put pressure on or marginalise anyone.
Dr Mahathir said no one can do whatever he or she pleases just because he or she has the power, even if that person is the Ruler or the administrator.
He said a civilised nation accepts laws and regulations for its survival and development.
"We know we are a civilised nation. Civilised people do not act without laws and regulations. If we do not recognise the rules or laws, then we cannot claim that we are a civilised nation," he said.
Dr Mahathir said that although Malaysia is a democratic country, it is of utmost importance for everyone to abide by the laws which protect the people, the Rulers and the administration.
He said laws that really protect everyone should be allowed to exist and put into practice.
"The law should be fair to all. Any law that suppresses the people or makes them uneasy should be reviewed and, if it is unjust, should be repealed or amended,” he said.
"In our country, there are many authorities. The Rulers have power, but that power is limited by the laws of the country. Although the government is given powers, it cannot use this authority arbitrarily, and it must be exercised in accordance with the law," he said.
Dr Mahathir said there is a separation of powers in the country, into three, namely the legislative, executive and judiciary, which is a priority in a democratic country and no one side can be in power without regard for the others.
"If something contrary to the law takes place, a judge will determine whether it is so. Judges have nothing to fear when discharging their duty fairly," he said.
Dr Mahathir said Parliament will screen the candidates in the appointment of judges and for certain other posts before submitting the names to the Yang di-Pertuan Agong.
*************************************************************************
After close doors meeting overseas, we shall now look forward to another big drama produce and directed by Mahathir and Daim.

The title of the Drama can be Rule of Law or Mahathir Biggest Achievement or 3rd Time Unlucky Anwar or The 3rd Conspiracy.  Whatever one wants to name it, do so now before the start of the Drama.

Malays love drama but the poor victim Anwar and Family once again suffer for it.

Will Karma stand before Mahathir before he succeed in putting Anwar back to Jail.

Wait and see what the new Agong going to do by March 2019.  Yes the date is very important for Mukhriz to ascend the Premiership this year.

By then Malaysians and the whole world will understand why the ex Agong has to abdicate.

The Power of Malaysian Prime Minister 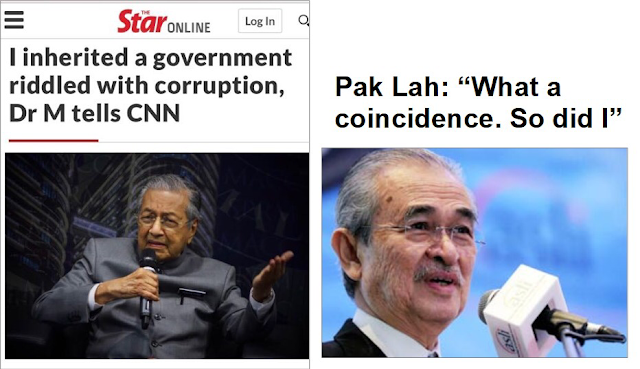 There is a saying that "Power lies with the person who knows the weakness of others."

In Malaysia it is not the people who chooses the Prime Minister but the person controlling the biggest party members gets to control others.

But for once in the history of Malaysia, the smallest party is controlling the Coalition of Parties that won GE14, because they thought by putting an experience 93 years old man temporary till the chosen one comes out from Prison was the wisest choice at that time.

What one believe, today turn into a nightmare for the Coalition of Parties.  The experience old man believe and thinks that Malaysia belong to him and his family only. Whatever was promised and agreed upon are now put aside with excuse of not enough time for this and that.

Can one lengthen one's life by giving excuse to Death when the time comes?
Can a task of doing right for a country be finish on a set date?
Can one demand to be of certain height by hook and by crook at a certain age?
Can one demand not to age with time?
Can one go back in time to change the past?

The excuses given by Mahathir to lengthen his stay and for not keeping his promises and fulfilling the agreement is deafening.

Malaysians today no longer believe Mahathir will hand over the Premiership to Anwar.

If Mahathir is sincere, then abolish Jakim, Sosma, NSC and get rid of that Ridiculous Education Minister and four other Ministers who are making mockery on everything they do.

Malaysians do not need 1 million houses which they cannot afford to buy.

Malaysia a population of just only 34 million people do not need an Economic Minister when the Finance Minister is more qualify to do the job. Even in Europe there is only one EcoFin Minister, but here a small tiny nation having two person doing a job of one.

I am not sure how long and money is wasted on having an Economic Ministry when all the Minister does is travel here and there to enjoy life yet no business is coming in from overseas.

Today thanks to Mahathir, all these Coalition of Parties have become DUMMY AND DUMBO.

JUST A REMINDER TO ALL MALAYSIANS, MAHATHIR GRAND PLAN IS MOVING SMOOTHLY AND SOON WE ARE SLAVE TO HIS FAMILY.

OUT OF TEN (10) ONLY ONE CRIME MAHATHIR HAS NOT COMMITTED.

Plan C with the new Agong

9th days after the New Year.
Is God helping Mahathir and Daim or is it time for another karma.
Plan C is to offer a fantastic allowance to the next Agong.
That is right, Mahathir's Europe trip is now cancelled due to the resignation of the Agong.
But the money from South America is already on the move to Qatar.
So will the Emir of Qatar pay a visit to the new Agong or will the Agong travel to Qatar?
The question lies in how much will the new Agong willing to help Mahathir and Daim to bring back the first batch from US$500 billion which is going to park in Qatar.
Will 30% be enough for a conscience?
If I am given such an offer, I would demand for 50% since the money belong to Malaysians and not Mahathir and Daim.
To the ones who worship money, how do you sleep when you sell your soul to Mahathir and Daim?
FUCK YOU AND MAY YOU DIE IN GREAT PAIN AND SORROW.
WHY ARE THE MALAYS SO STUPID? 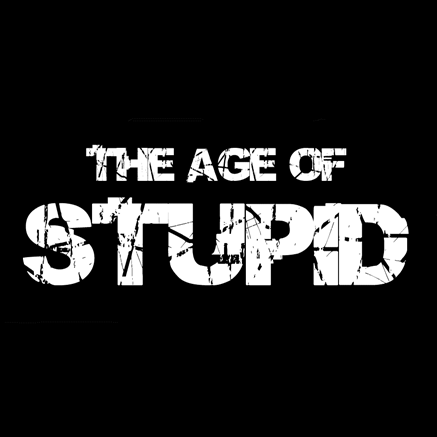 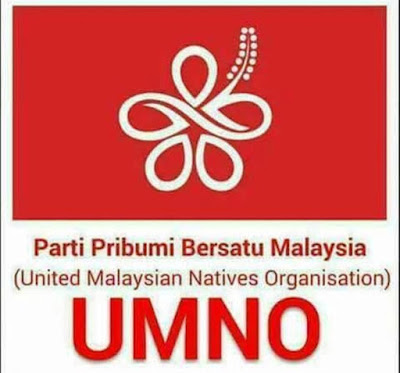 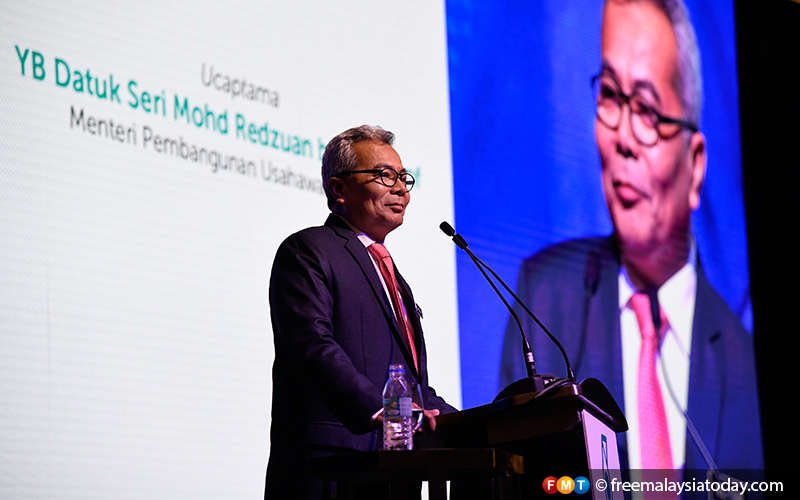 Is it really the wedding? 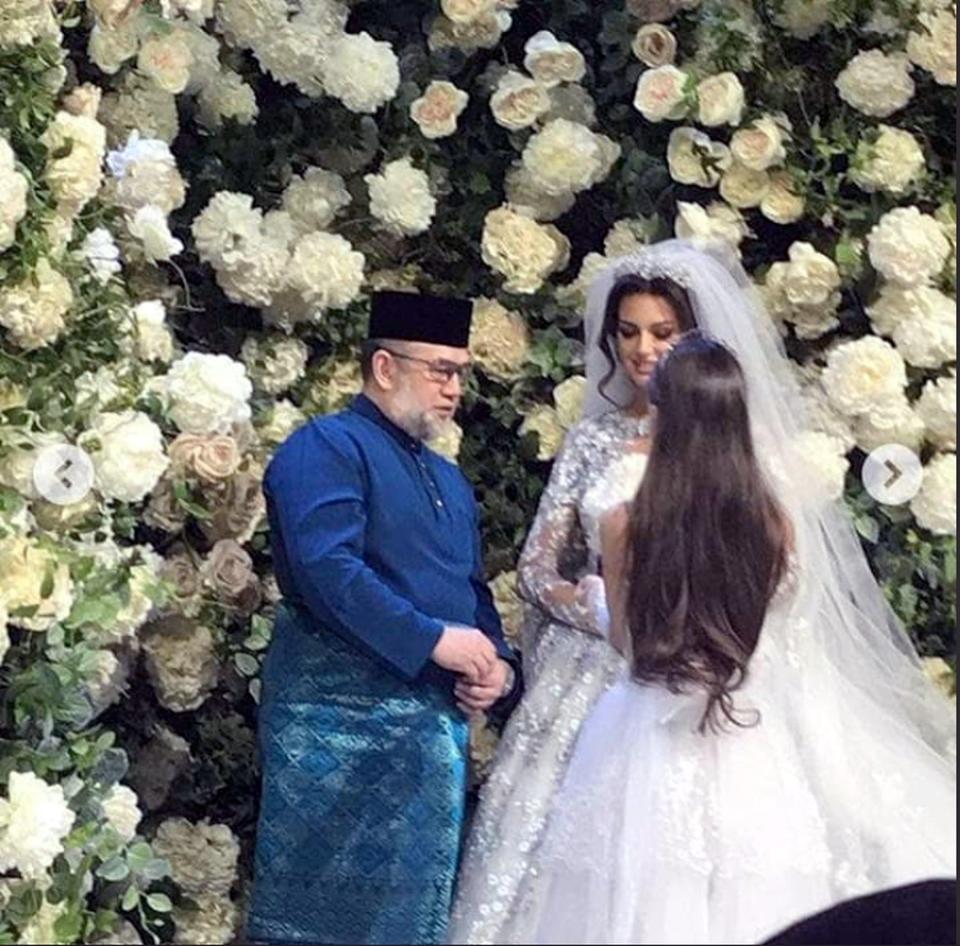 Many Agong has misused their position during their reign.
Yet none were forced to resign.
History remembered that RM200 million of our money was used to pay off a gambling debt in London during Mahathir's time as 4th Prime Minister.
During Mahathir's 22 years era there incident of murder and rape yet no action were taken by majority of Rulers.
The answer lies with a simple revenge.

Mahathir had ruled Malaysia for over 22 years and from this experience knows that he is crude, cruel and revengeful.
NOTHING CAN STOP MAHATHIR'S EVIL WAY EXCEPT IN DEATH.

IF THE NEXT AGONG IS SULTAN OF PERAK, THEN MAHATHIR WILL BE A TYRANT ONCE AGAIN TO ANWAR BECAUSE OF PREVIOUS DEAL WITH THE FORMER SULTAN OF PERAK AND THE PRESENT SULTAN. 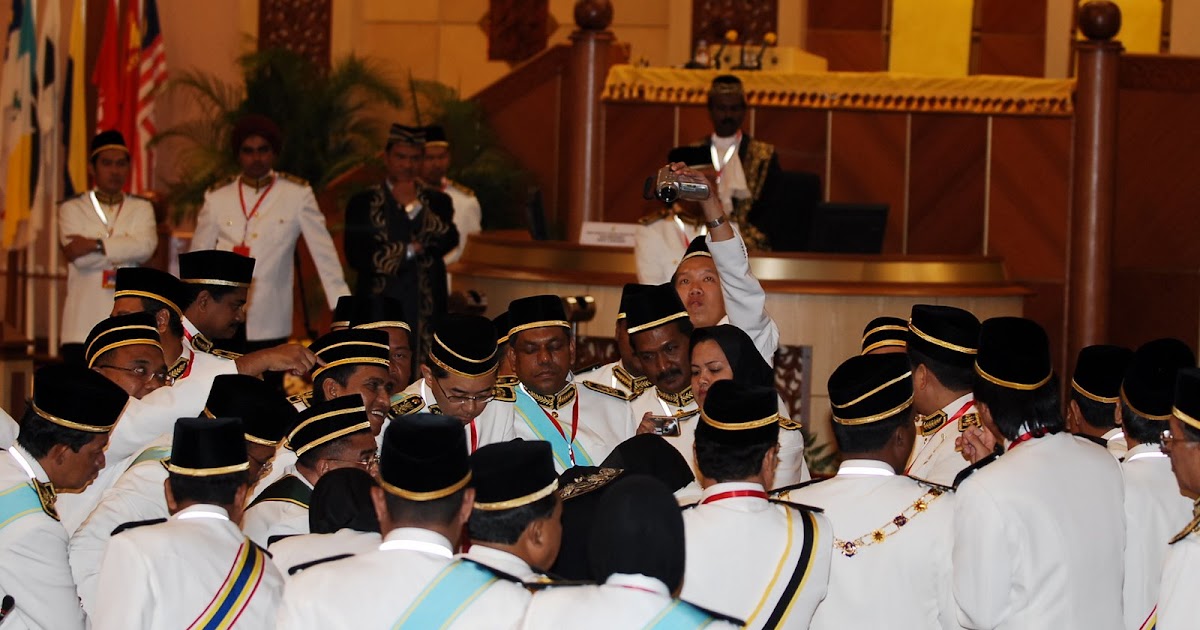