Curtain behind the shade Part 2

Knowing the state of affairs how corruption and mismanaged PDRM has become it is not surprising the IGP and his deputy are at loss what to do.  The IGP and his Deputy were groomed with envelopes placed on their desk monthly so how can they now put a stop to this kind of system?  It is a cycle, yeah.

In business and politic sex, money, holidays and projects goes hand in hand. I have been in business in and out throughout my life so I do know how it should be.  Nothing is clean but sometimes on very rare occasion because of deep understanding there is genuine deal.

Sex is a must in business and politics and one must be valor to take the mud.  People like Kavita, Rosmah, Shahrizat and Ng Yen Yen are good example of women who have used sex as their tools to money and position.  They have open marriage, they take bribe, and they can fuck and spit on your face disregard your status. To them men are to be used.

So what about the men?  What is sex to them? Anyone? 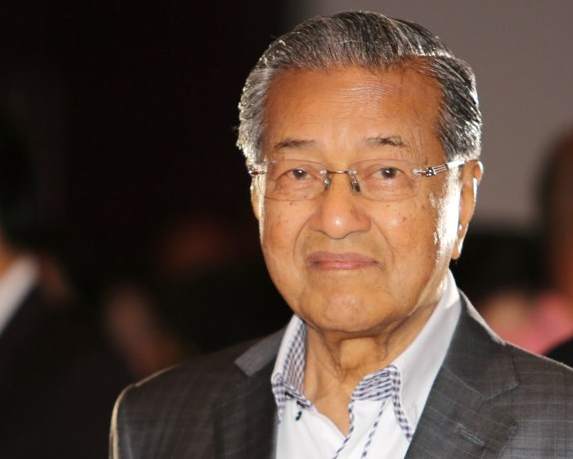 The men I know and have come across are creatures of curiosity, adventurous and some highly sex.  People like Mahathir are no different.  He is a man after all.  Have you come across a cat that does not eat fish?  But Mahathir was discreet.  He does his stuff overseas like Singapore, India, and Pakistan etc.  On rare occasions when he simply cannot wait, he does his stuff in Parliament.  Yes Parliament where he carries out his dual duties as a man and a PM. Besides being discreet where he does his thing he is also picky about the kind of girls and women he has sex with. 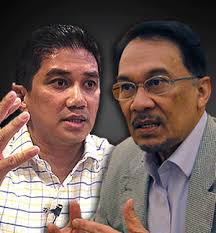 But Anwar is not.  Inspite of Sodomy 1 and 2 certain things do not change for him except that he does his thing now at PKR HQ.  Azmin had assigned Tian Chua and two other Malay chap to take care of Anwar’s sexual desire but most times the need of others like Azmin are also well taken care of.  Taxi drivers would send the escorts to PKR HQ, after the job is done Tian Chua will pay them and the escorts are driven to the airport immediately.  Tian Chua is not stupid so it is understandable that a Buku Lima is kept for security.

At the recent 13th GE, a Chinese pimp was instructed by Azmin to help Rafizi in his campaign.  After winning the election the pimp treated everyone to a big makan.  In the days to come Rafizi and the pimp became very close.  Soon Rafizi was floating in heaven even though his wife was pregnant.  But Rafizi is also an ambitious man knowing that inspite of giving 102% to PKR he still has no significant seat to call his own.  With little persuasion from the pimp Rafizi decided to join Azmin and ditched Nurul.