ISIS will never blow up their paradise

Malaysia is one lucky nation to have donkey, comedians and murderers flexing their ill gotten position as leaders.
We have an AG who must wait for the right incentive to create an excuse.
We have an IGP who spend too much time playing with his phone not knowing he has to work.
We have an Anti Corruption chief who cannot make up his mind what his position meant.
We have a Woman in charge of Bank Negara that has wealth beyond her reach.
We used to have an EC Chief who spends his time drawing lines here and there.
Then we have the wife of the Prime Minister who tells the Auditor General not to shame the Prime Minister otherwise he will be the next Kevin Morais.
Not enough we now have a jaga lembu who claimed that ISIS will blow up certain parts of Kuala Lumpur.
I do not see the reason why ISIS or any terrorists want to blow up parts of Malaysia when this nation is their second home, their bank, their source of arms, their training ground and place where new blood are easily recruited.
One good example - the Red Shirt members who share the same DNA as ISIS.
And the most important feature Malaysia has is 7 in 1 VIRGIN easily available in Putrajaya. 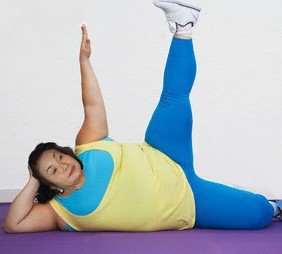 I do not agree.
Most of these citizens are sympathetic to their cause.
The see blowing things up as a cause to an end.
Meaning: these people are willing to blow themselves up to support that same cause.

I am betting my money on "IT WILL HAPPEN!"
The biggest question is WHEN?

It is not a matter of WILL, but WHEN!