Before Mahathir goes on leave, he will announce a new Deputy Prime Minister.

Yes after so many months of persuading most of the Sultans, a concession has been reached.

Since all the Sultans have rejected Mukhriz as the next Prime Minister, Mahathir has a written agreement with Azmin Ali and Hishamuddin.

To all Loving Malaysians, with Azmin and Hishamuddin chosen as future Leaders what is your thought and opinion on having two GAY running the nation?

YES BOTH AZMIN ALI AND HISHAMUDDIN ARE BISEXUAL WITH WIVES AND CHILDREN AND  MALE MISTRESS.

Apparently after the riot Mahathir created in Sodomy 1 and 2, he has chosen two gay TO RUN THE COUNTRY and has the Special Branch and IGP approval and backing by certain Sultan and Hadi. 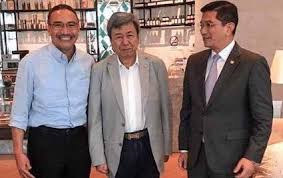 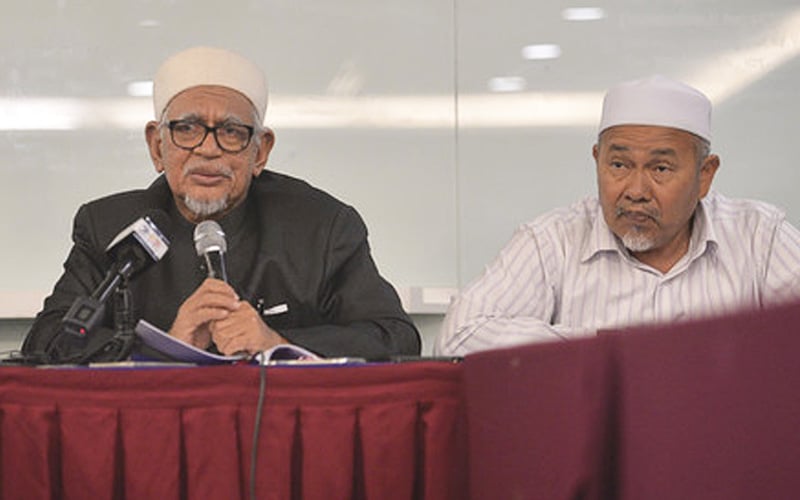 MALAYSIA WILL BE THE FIRST ISLAMIC NATION TO HAVE TWO GAY IN BERSATU AS PRIME MINISTER AND DEPUTY MINISTER.