As Malaysia Goes Its Own Way Over Missing Jet, China Finds Limits to Power 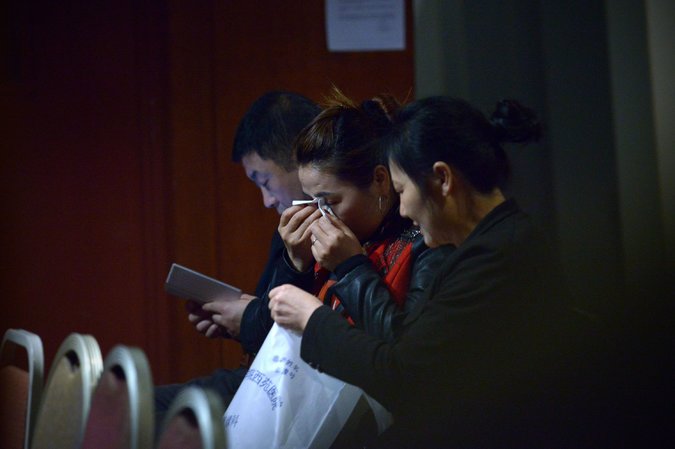