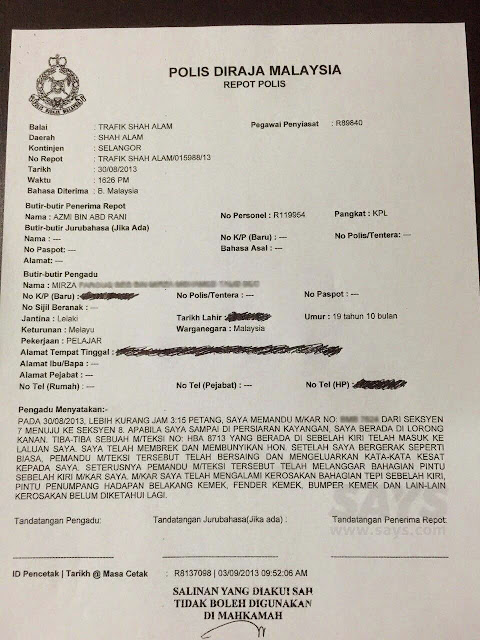 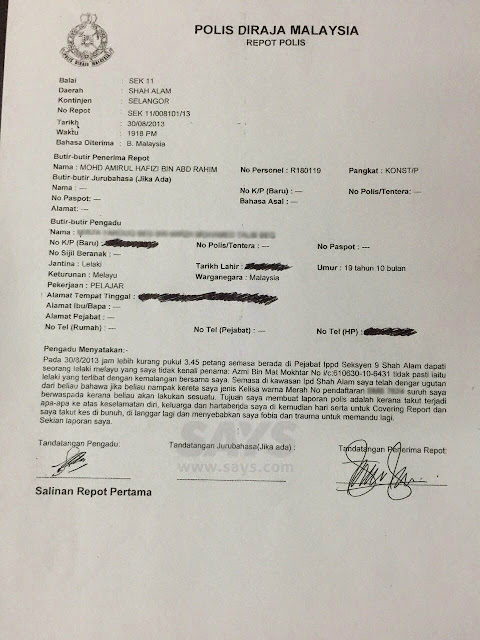 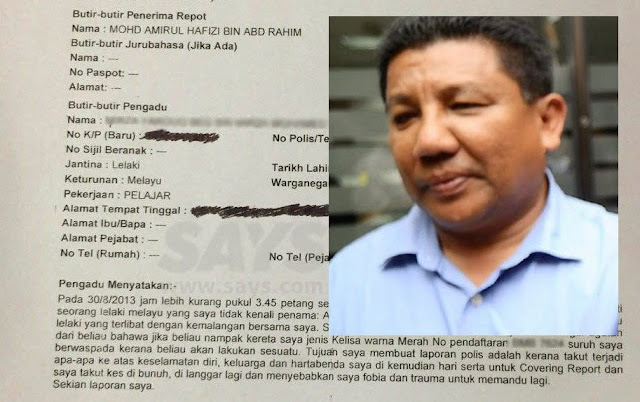 3 girls attacked a taxi driver because they think it was their grandfather's road.
The taxi driver had an operation done on his leg, so he limps slightly.
The 3 girls not only used vulgar words but they also tried to attack the taxi driver.
At the police station the parents of the girls beat up the taxi driver.
The policemen did not take action.
The parents of the 3 girls belong to the upper class Malay with titleship.
SO IT COMES TO NO SURPRISE THE TAXI DRIVER HAS BEEN CHARGED WITH 4 CHARGES WHILE THE PUKI MAK GIRLS ARE FREE TO ATTACK AGAIN.
THE WHOLE DRAMA SHOWS THAT WHEN THE WHOLE FAMILY GOES ON RAMPAGE TO ATTACK, NO AUTHORITIES DARE TO DO ANYTHING EXCEPT CHARGE A VICTIM WHO IS EARNING PEANUTS.
THOSE GIRLS WERE SIMPLY VULGAR AND ABUSIVE.
THE PARENTS HAVE FAILED AS PARENTS.
IT WOULD BE GOOD IF THE PARENTS DO THE RIGHT THING AND COMMIT SUICIDE.
at April 06, 2015

Bugima girls....
Parent fuck tup and the childrens all are also fuck up growing up.
They are lucky they met the taxi driver. If not..... Her face will surely smashed up! Bastard family! Hope your girls will end up in a ditch while driving that stupid car and no one sees her..... Not even you!

The fella screwed up...he shouldnt have attacked back. humans dont bite dogs back just because they bite at us,only children playfully bark back..

BTW, killing in general solves nothing, I know you are disgusted and angry but be careful how you write and choose your words wisely. Stop inciting hate cause its people like you the sedition act are truly for!