Mr IGP: My questions of concern 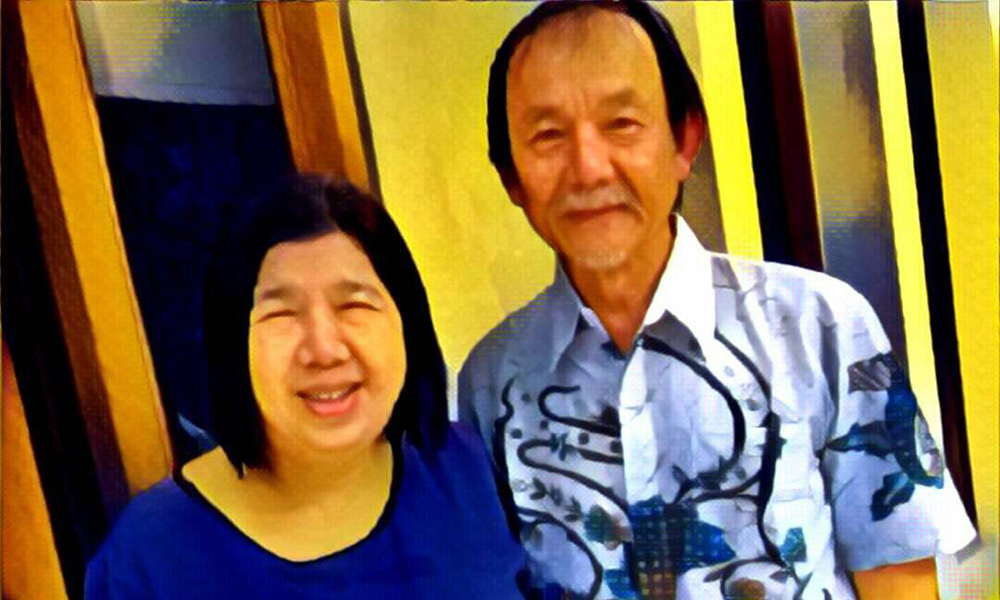 Dear inspector-general of police (IGP), I am in a WhatsApp group with 11 members; all of whom are credible Malaysians and most are Royal Military College-trained professionals of various colours and shades.
A few are NGO professionals, but all of them are Christians. To date, none of them believe you or police updates about Pastor Raymond Koh’s whereabouts.
I had canvassed concerns from theSun’s lead stories and theories (since the 100-day mark) about why Pastor Raymond is still missing.
To us, the police appear super active to arrest the whistle-blowers on various human rights issues, but they appear “slow” to keep the Pastor Raymond’s family fully updated on real issues and concerns. Therefore, I cannot blame his wife and mother for speaking up.
Is not the family our most important victim, or do you lack compassion to even understand such family values?
My personal view: even if Pastor Raymond was involved in sharing the gospel of Jesus Christ with others, or in rather insensitive ways; are not the family members still the primary victim?
Or, do you honestly think it is the state which is the real victim, Mr IGP? What was the real criminal offence here, may I ask? Was it not an organized abduction gang who completed the crime?
Therefore my question to you: How is the police keeping the wife, Susanna Liew and children fully and transparently informed? Do they not have a human right to know as equal citizens and family?
Or, do you really believe, as was the case with Indira Gandhi’s children, that you are confused about their civil and legal rights?
Please Mr IGP, tell us what you do and do not know.
Our civil police force
Ours is not a police state, nor an Islamic state with a consequential religious police force. Ours is both a neutral public service and a secular state defined by a Federal Constitution! Please read my previous column here.
Our police is a secular public force empowered by the Federal Constitution through a rule of law principle for enforcing criminal law violations in public spaces.
Questions about “syariah law enforcement” was never considered or discussed in either of the original Constitutional Commissions. Such enforcement was therefore never a criminal offence; the police cannot help such enforcement.
Syariah enforcement can only be classified as moral, ethical, and spiritual codes of conduct. It is never a criminal offence against the state or the citizens of Malaysia. Even more importantly, can the state get involved in all such “moral police em-courage-ment?”.
How different is using the “such an educational force through brainwashing,” usually found under any communist regime?
Therefore, while you abdicated this responsibility of enforcing the High Court judgment in the Indira Gandhi case; in any other secular state jurisdiction you would have been charged with contempt of court!
The High Court decision was clear and the Malaysian IGP only pleaded ignorance or ignosis. The only valid reason to accept such an excuse is personal ignorance or understanding of Quranic teaching on such moral, ethical, and spiritual matters!
That raises an even more pertinent question; is not the post of IGP in fact a public officer of the state? How can he choose to selectively enforce some laws as a matter of personal conscience?
Actually, recently in US courts of law, they faced a similar situation when a Christian clerk “refused to register and marry a same sex couple” because it was against her conscience! The administration simply assigned another officer to undertake that “questionable” assignment.
My questions for IGP
Mr IGP, I used to take my National Institute of Public Administration (INTAN) students to listen to lectures by the late C.C. Too who was our counter-intelligence police expert in the early 1970s.
From what I heard and understood, we have one of the most excellent groups of trained people for all such related police work globally.
The Special Branch network and connections on the ground are equally brilliant and they are extremely effective at what they do. Furthermore, technology helps make all that work much easier today.
Therefore, below are my questions to our IGP and the police:
So Mr IGP, you can simply assume that I respect historic police capabilities and you did demonstrate it in the high-profile North Korean case recently. If I buy into such a model of understanding, explanation, and I believe them to be true, I can then only conclude what is not healthy.
Mr IGP, I conclude with the following: Truth matters to any family, as that is the only way they can find final resolution on any such matter. One father and husband who is a citizen is missing in action. If the Police cannot find that missing person there are only three obvious conclusions:
Citizens in a secular state who pay taxes for the salaries of public officials have a right to information and for that fact, two states of the Federation have passed such a right to information law.
Media and columnists like me, or international lobby groups will not close one eye on this matter.
Therefore my advice to the IGP is to please own up and share all information on the above matter so all Malaysians can know truth about such matters and not rely on rumours or alternative pet theories.
KJ JOHN, PhD, was in public service for 32 years having served as a researcher, trainer, and policy adviser to the International Trade and Industry Ministry and the National IT Council (NITC) of the government of Malaysia. The views expressed here are his personal views and not those of any institution he is involved with. Write to him at kjjohn@ohmsi.net with any feedback or views.
at June 06, 2017