I support the next Prime Minister 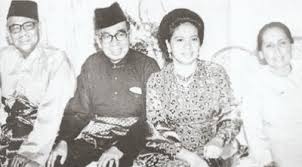 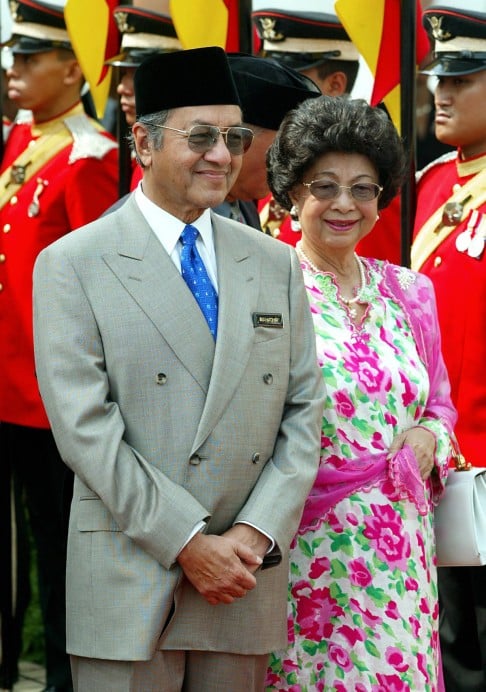 NEVER IN THE HISTORY OF MALAYSIA DO WE HAVE AN ISLAMIC EXTREMISTS AS PRIME MINISTER. 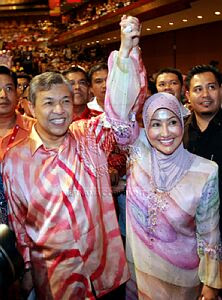 Never in the history of Malaysia has there been a Prime Minister who is an Islamic extremist or having a spouse using tudung.
So when China wanted Hishamuddin as the next Prime Minister, I too as a Malaysian support the move.
Malaysia has become a very sick nation because of people like Ibrahim Ali, Jamban, Hadi, Zaki etc....
Zahid and Anwar Ibrahim have one thing in common and that is Abim which does not sit well with a nation mixed with other races and religions.
Malaysians are suffering under the Malay cum Islamist freak so even though Hishamuddin is part of UMNO, many like me do not want Zahid or Anwar as the next leader.
I have told DAP and PKR senior members many times that Malaysian will support anyone as long as he or she is not an Islamic extremist.
I have only two wish for Hishamuddin when he becomes the Prime Minister - close Jakim, Jais, Selangor Moral Police, BTN and all religion schools. Two - put Najib and Rosmah behind bars for life.
I believe these two wishes will stop body snatchers from claiming every dead bodies as Muslim and abduction of non-Muslim and activists and stop corruption in Putrajaya.