I noticed a big silent from all the political parties regarding secret funds.
No-one wants to deny or talk about it.  WHY?  Is it a secret?  How can it be a secret when every Tom, Dick and Harry knows about it.
PDRM is involved, MACC is involved, Chief Justice is involved, Banks are involved, AG is involved, Auditor General is involved, Bank Negara is involved, Politicians are involved and the Sultans are involved.
The Rakyat are also involved by their silence.
Today the mess Malaysia is in WE HAVE TO GIVE THANKS TO MAHATHIR KUTTY THE FATHER OF CORRUPTION.
Not forgetting the SON OF CORRUPTION PAK LAH AND NOW FAMOUS STUDENT NAJIB THE JINX.
The first person I encounter who was a proxy to Mahathir's secret fund was Azmin Ali who had RM20 million banked into his account in Singapore making him the first millionaire student.
The first person who lost a cool RM2 million CASH to his runner during a GE is Samy Vellu.
The first MB with two Muhammad to his name lost RM3.8 million CASH to the Australia Authority.
The first person who flew out of Malaysia on MAS carrying bags and bags of Proxy Letters, Bonds and Jewelleries is Daim.
Musa Aman secret funds are being handled by Chia.
Some of Daim's proxy men. 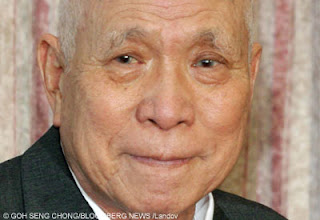 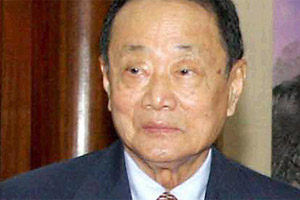 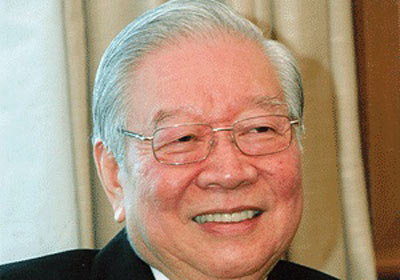 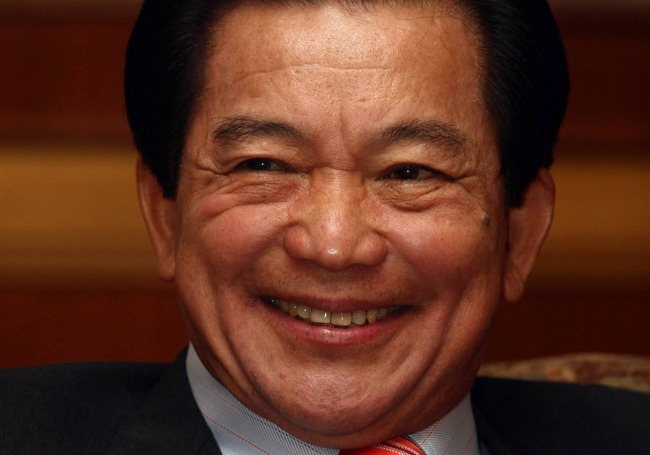 Those were the days when the wealth was still untapped.  Today many first and second liner proxy are dead.  It is the second generation liners who inherited the proxy that are refusing to hand over the meal ticket back to Mahathir and Daim. While Proxy who are still alive demand for more projects and toll hikes.
So in order to get back funds that were channeled into business and oversea accounts Mahathir and Daim has to get Government to Government approval. So as long as Najib refuses to seek Foreign Government's help nothing can be done to secure the funds to the so-called rightful owner.  And we are talking about RM10 Billion in Africa and RM8 Billion in various Island.
Was Najib stupid handling the secret funds personally?  The answer is HE HAS NO CHOICE GIVEN THAT MOST OF THE PEOPLE WHO CAN BE TRUSTED TO BE PROXY ARE EITHER MEN CLOSE TO PAK LAH OR MAHATHIR AND THERE WERE THOSE WHO HAD CHEATED HIM BECAUSE OF THEIR GREATER GREED LIKE HIS OWN BROTHERS.
Being the Prime Minister of Malaysia, Najib believe that he is the sole authority over any funds and assets in this country, so what is wrong in having millions or billions transferred into his personal account.  WHO DARES TO ARREST HIM?
People like Mahathir, Pak Lah, Najib and Rosmah, Daim, Zahid, Anwar, Musa Hitam, Gani Patail and Musa Hassan have blood shed imprinted on their hands because of their greed for money and land.  These people have to pay for their sins.  Musa Hitam has lost his son as karma but the rest what will it be.  Will karma be kind to them?