THE RETURN OF BLACK BOX & BODIES, THANKS TO "SECRET DIPLOMACY" OR WAS IT "MONEY DIPLOMACY?"
Malaysian prime minister Najib Razak became an instant celebrity after he successfully secured an agreement with pro-Russian separatists, who were accused of downing Malaysian Flight MH17, killing 298 innocent lives. Four days after the aircraft fell from the sky, the black box is in Malaysian authorities’ custody, which will in turn pass to an international investigation team.

The separatists also returned the bodies of the victims, although the last count by Dutch forensic experts found only 200 bodies on board the transportation train, instead of rebels’ 282 bodies and 87 body parts claim. Najib had also expressed his satisfaction at the manner in which the agreement reached with the rebel leader Alexander Borodai, the self-declared Prime Minister of the Donetsk People’s Republic. 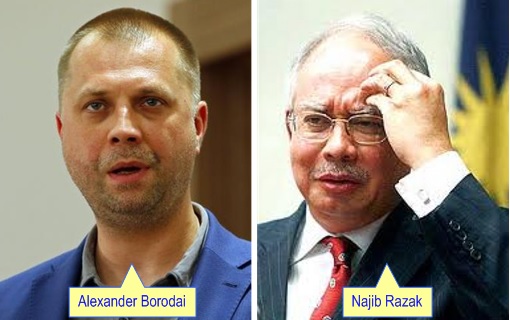 It seemed while world leaders from United States, European Union, Australia were busy scolding Russia, PM Najib had quietly and secretly negotiate with Borodai. Najib claimed the secret agreement comprises three conditions – the return of the victims’ remains, the handover of the flight recorder (black box) and full access to the crash site so that investigations can begin.

So far, the first two conditions had been met and hopefully the third condition would not meet any further hurdles. Najib also revealed that the discussions with Borodai had been due to extraordinary circumstances which called for extraordinary measures. This last statement is perhaps the most crucial simply because it contains the secret agreement with the rebels. 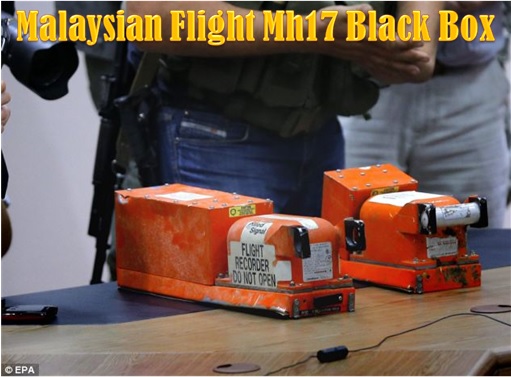 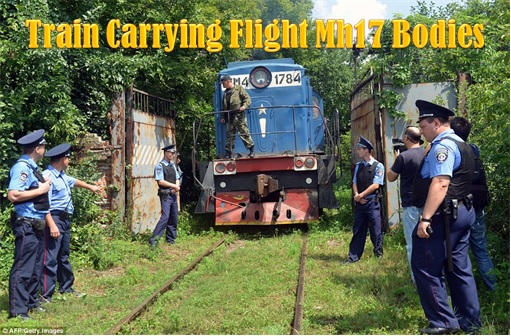 Many applaud Najib’s swift and excellent performance in this MH17 crisis. However, should not this the job of a leader of a country? Was it a sterling job because people actually compare this crisis with his pathetic performance during the disappearance of Flight MH370? Or was this another unprecedented situation where Najib was lucky because of the threat of a broader economic sanctions from European countries, so much so that Russia has to return them anyway?

We’ve written this in our previous article – Obama administration has little interest and urgency about this matter. They just wanted to add fuel to the crisis hoping to get European countries to severe their close ties with Russia. British prime minister David Cameron urges for French president Francois Hollande to stop the supply of two £1 billion Mistral helicopter carriers to Moscow, while Hollande hits back at Cameron as “hypocrites” for allowing Russian cronies seeking refuge in London. 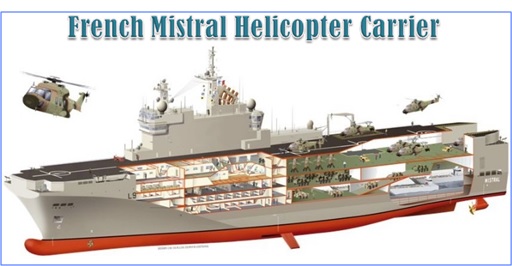 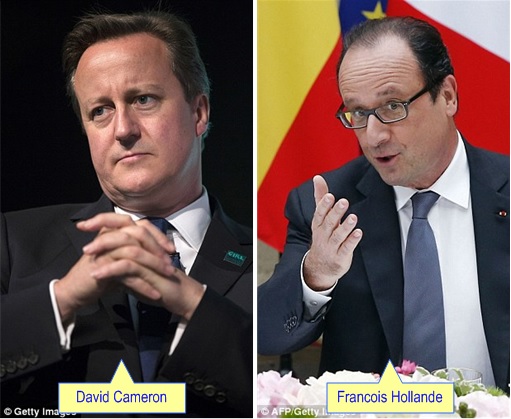 So really, PM Najib has little room to manoeuvre in this crisis. Judging by how Najib normally solves his domestic problems, Malaysians easily concluded that he had actually use “money” to entice Borodai to obediently hand over the two essential items – black box and bodies. In addition, Najib could close one-eye and “promised” not to blame the separatists, who could be the real culprit who shot down the plane.

Najib administration had paid millions of dollars to Philippines terrorists who made it a routine to kidnap tourists from Sabah in exchange for money. United States and other western countries may find it absurd but Najib’s UMNO-led government has been negotiating with terrorists, rebels and extremists for as long as mankind has existed. That was perhaps what Najib meant when he said extraordinary circumstances call for extraordinary measures (*tongue-in-cheek*). 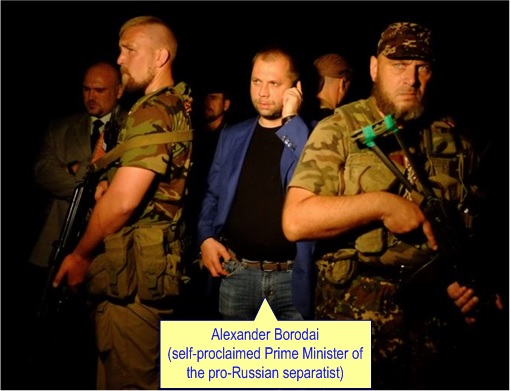 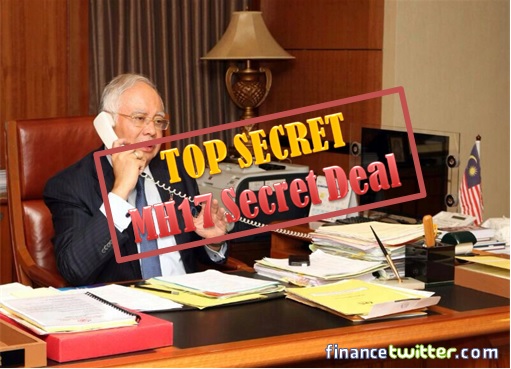 But was it wrong to pay the rebels, knowing very well that they had shot down your own plane and killed all the 298 lives? Well, a much criticised leader and a weak country can’t be choosy, can they? You can argue till cows come home but the fact is 298 people were already dead and chances are high the real murderers would not be captured, let alone be prosecuted. It would bemore beneficial and meaningful to serve the immediate interests of the victims’ next of kin, for the time being.

While taxpayers may never know the amount of money that Najib have promised to fund the rebels, if it indeed was part of the secret agreement in the first place, such action could have a long-term impact to the country. Besides making good money part-time kidnapping tourists from Sabah, now terrorists and rebels know they can actually be rewarded for destroying Malaysian assets. 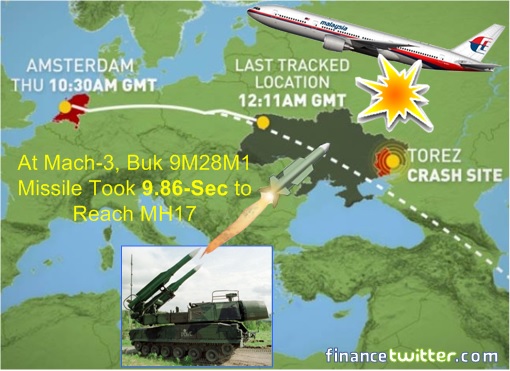 Now the multi-billion question: did Najib promise a similar programme – to supply weapon parts to pro-Russian separatists? This would be a wonderful smokescreen as while everybody expects Russia supplies the rebels; nobody expect Malaysia would do so. At this moment, we would like to give Najib the benefits of doubt that he wasn’t insane enough to do the unthinkable. 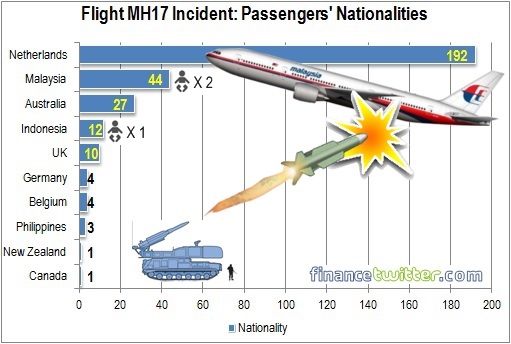 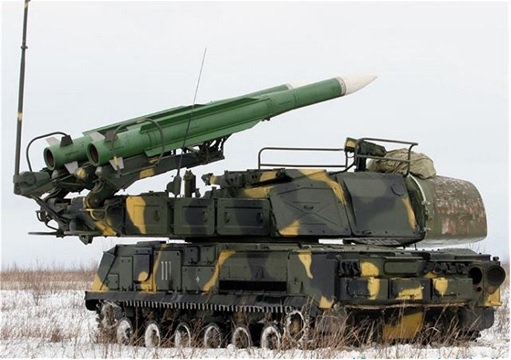 Nevertheless, one can’t help but wonder if this was what he meant when he says “There were risks in pursuing this agreement but we felt an obligation to explore all avenues to break the impasse”. Only Najib alone knows the contents of the secret agreeement. On paper, it seems the rebels would have been promised something in return for the three conditions, otherwise why made the secret deal? After all, the three conditions were already an open demands from every Tom, Dick and his cat.


No other deal with Ukraine separatists for MH17, says Muhyiddin