Will this latest evidence be buried by the Malaysia Government?

Share on facebookShare on twitterShare on emailShare on printMore Sharing Services957 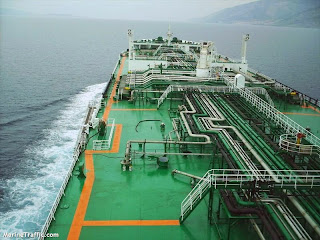 Crew on a Greek flagged oil tanker are responding to radio reports of suit cases found floating in the Straits of Malacca, between Malaysia and Indonesia, Greek media reported.

The Oil and chemical tanker, the Elka Athina, reported to media that it was steaming toward a zone identified as a field of debris, including what appeared to be aircraft passenger's luggage.

The crew was responding to a report from an Indonesian source, according to the translation of the report.

The report was not confirmed by any other sources, however one Greek website posted an audio interview with the Elka Athina's first officer confirming the ship was headed to an area after the report of suit cases floating in the northern waters of the Malacca Strait.

There have been several false sightings of debris since Malaysian Airlines Flight 370 went missing over a week ago, including a Chinese satellite image of debris in the south China Sea and reports of an oil slick off Vietnam. All proved to be unrelated to the missing 777-200.

Update: It appears a Reddit user found images of possible wreckage at the exact location of the Greek report in the Malacca Strait. An image of a debris field was seen on high resolution satellite images provided by a US firm in an attempt to find the missing 777-200.

The area is also about the same point where Malaysia last lost verifiable data on the location of MH370 on Saturday, March 8 2014.

More to come.
Update: The Greek oil tanker has yet to find anything, according to a Canadian Journalist who had their newsroom contact the ship following our report. However, daybreak in south-east Asia may bring some more clues.


Image from Reddit via satellite firm of same area 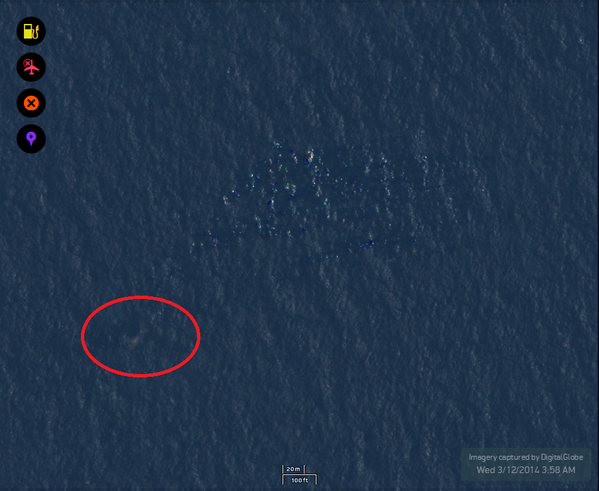